This is the structural health monitoring lab at Youngstown State University (YSU). We collected bridge vibration data using multi-hop wireless sensor networks (WSN). Two sets of four-node networks were connected to laptops through separate base stations. Heavily loaded trucks were run at various speed limits to collect vibration response of the bridge. By analyzing the response trend, we were able to assess the condition and estimate the load rating of a prestressed box beam (PSBB) bridge with an acceptable accuracy.

The SMART Lab is directed by Anwarul Islam, professor of Civil Engineering in Rayen School of Engineering at Youngstown State University. The research team has been working on developing deep neural network model for predicting health of bridges and structures since 2020. The team is currently working on bridges in Ohio, and upon successful completion, will extend its research to include all bridges in the nation.

Anwarul Islam received his BS (1992) in civil engineering from BUET, MS (2000) and PhD (2005) in civil engineering from The Florida State University. The $1 billion Jamuna Multipurpose Bridge project in Bangladesh, and expressway bridges and buildings projects for Public Works Department in Singapore are notable projects where he worked in various capacities. After graduating from The Florida State University, he worked as a Senior Structural Engineer for PBS&J (currently Atkins) and designed several bridges, retaining walls and other structures. In Fall 2005, he joined Youngstown State University as an assistant professor and started his research on the health monitoring of bridges and structures using wireless sensor networks (WSN). One of his notable research achievements is a model software that can instantly determine the load and condition ratings of a bridge using its dynamic response collected through WSN. He is a Fellow of ASCE ExCEEd Teaching Workshop trained at the West Point Military Academy and an elected Fellow of American Society of Civil Engineers (ASCE). He received the NASA Glenn Summer Faculty Fellowships in 2013 and 2014, and performed research on the health and safety monitoring of military aircrafts including AH-64. 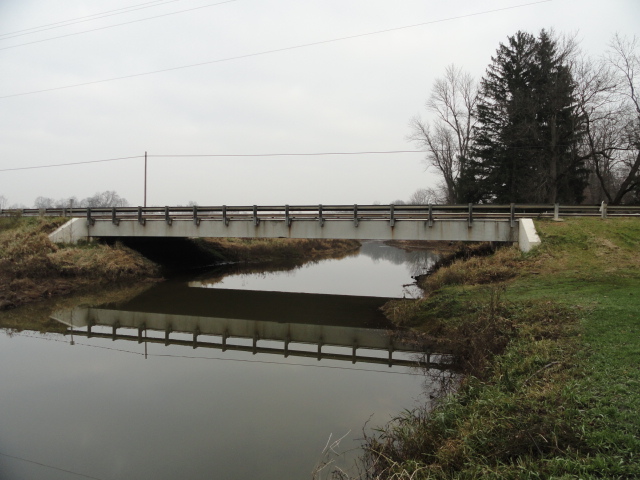 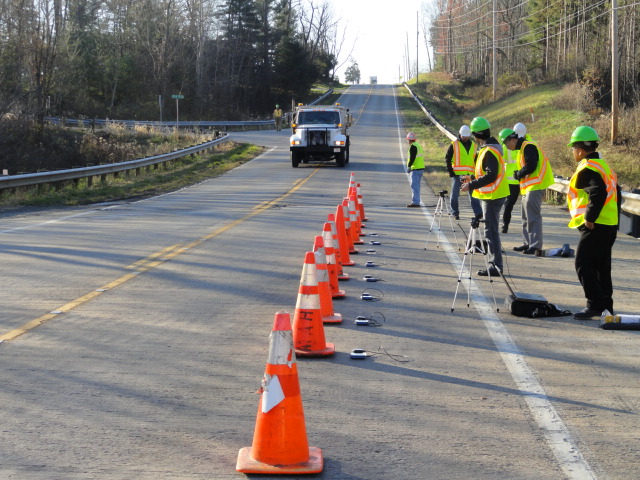 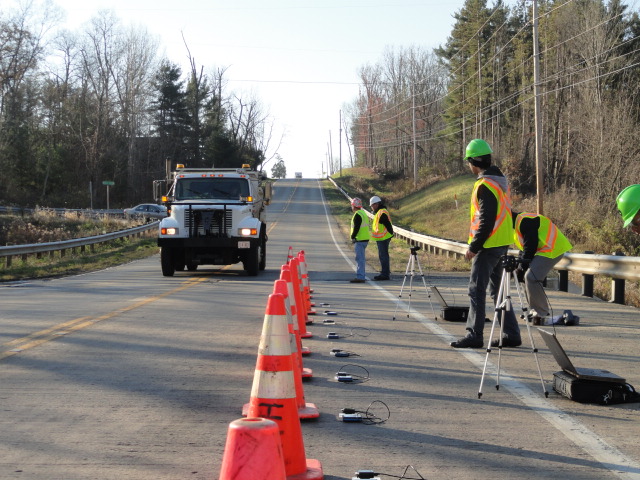 Crews were getting ready for a heavily loaded truck on a PSBB bridge over Pymatuning Creek in Ashtabula County.

The research team has developed a model software by analyzing the dynamic response of a bridge under known vehicular loads. The model software can instantly assess the condition and estimate the load rating of a PSBB bridge within hours at a fraction of a cost. 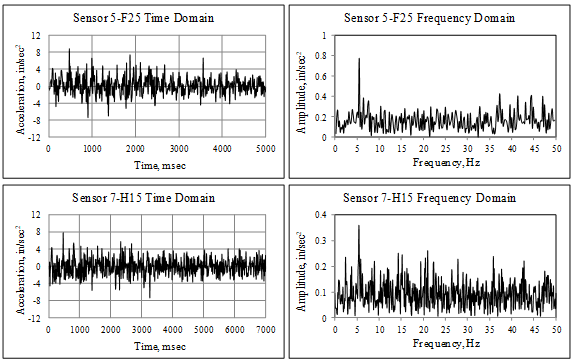 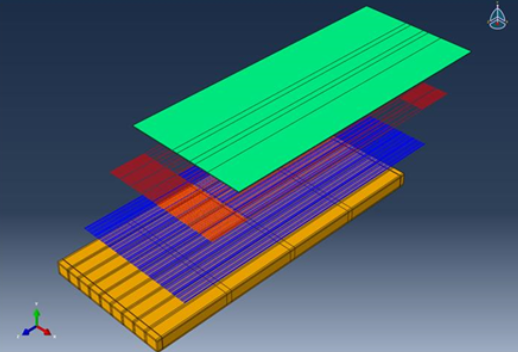 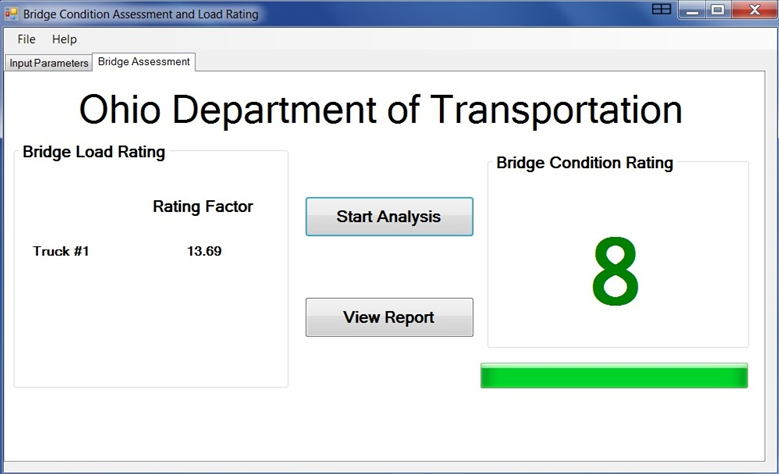